Ever slept on the second day of your new job? Well, this guy did and got captured by one of his colleagues. Later on, he posted that image on Reddit and the rest is history.

Reddit users started photoshopping his “sleeping” picture and started to spread them. Once again, this reminds us that whatever you don’t post your “funny” pictures on the internet.

However, there are some photoshopped images worth checking. Let’s see them below: 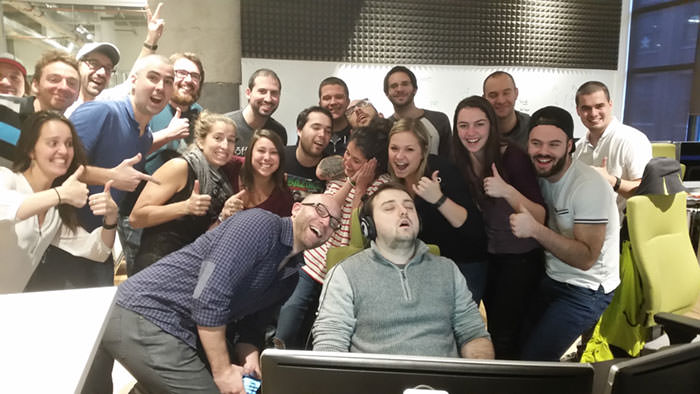 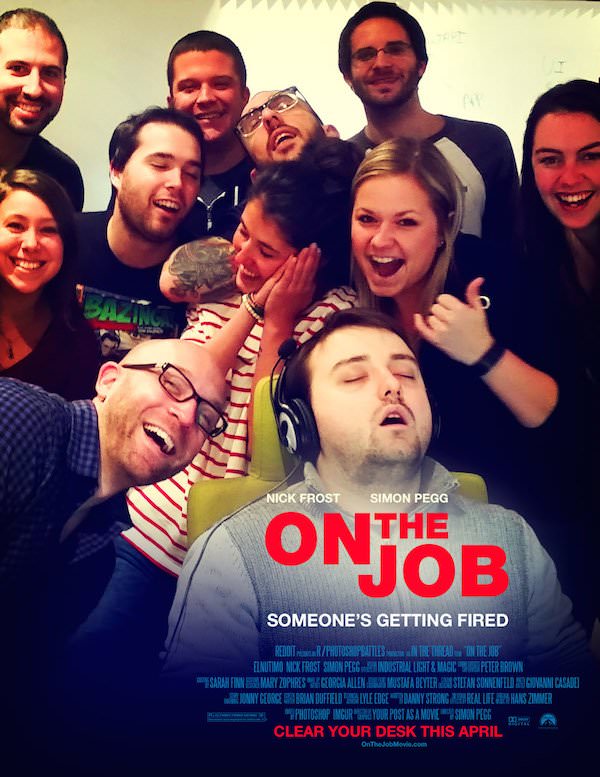 #3. Take a nap and end up at a metal concert 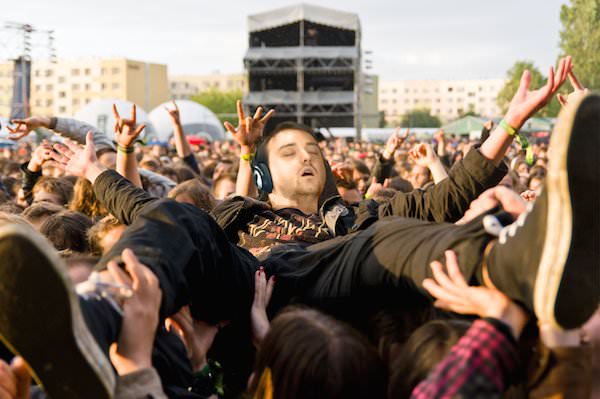 #4. Take a nap and start “working” at the Springfield Nuclear Power Plant 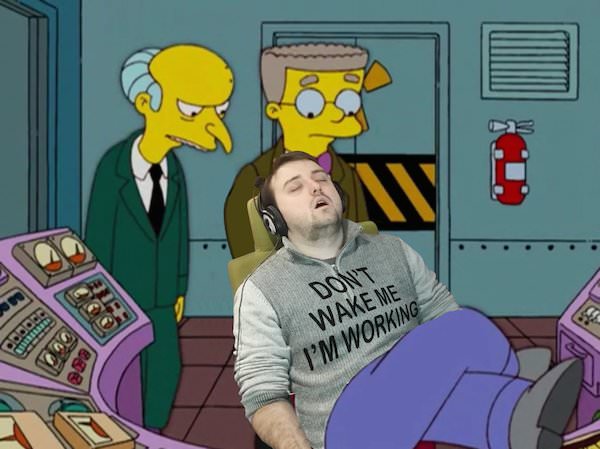 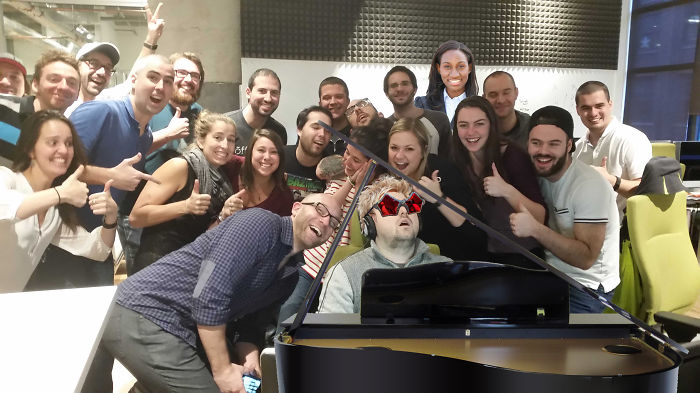 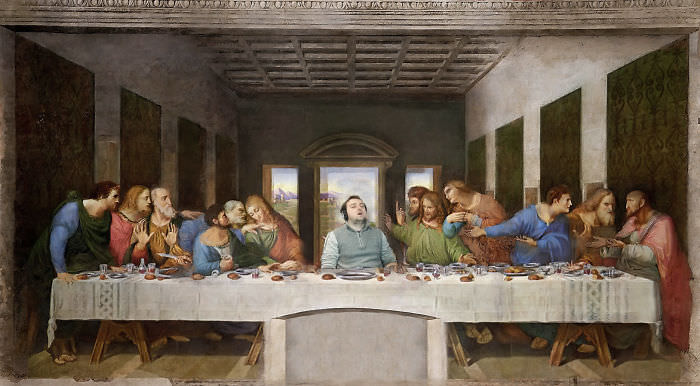 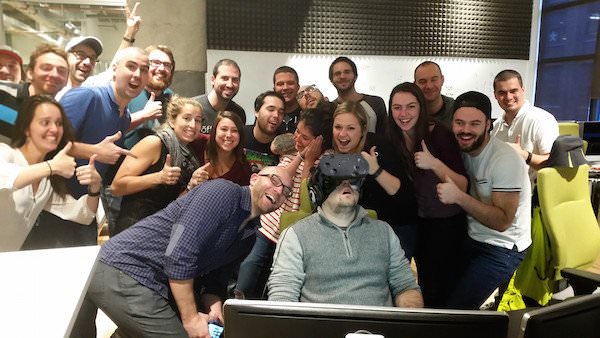 #9. And get replaced by cartman 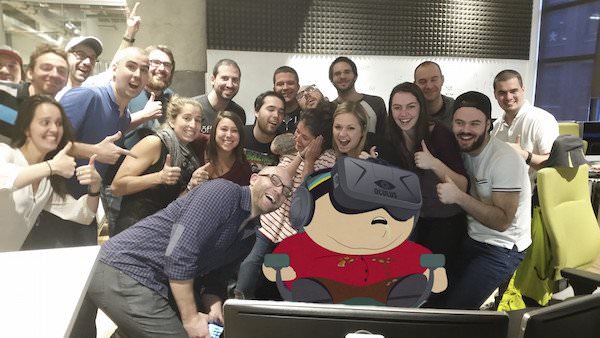 #10. Takea nap and start acting at Game Of Thrones 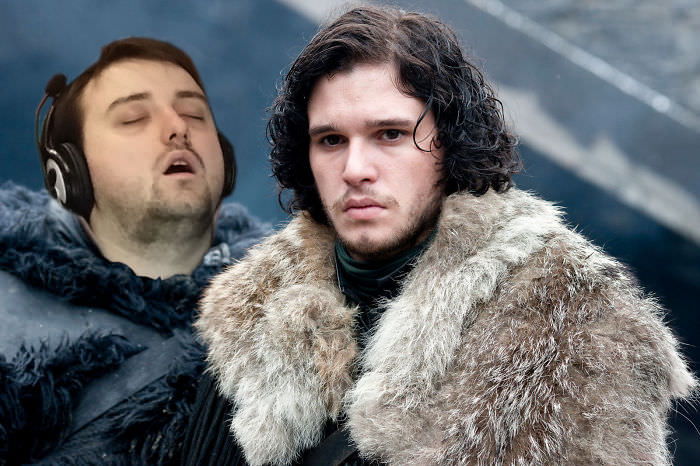 #11. Take a nap and start dreaming 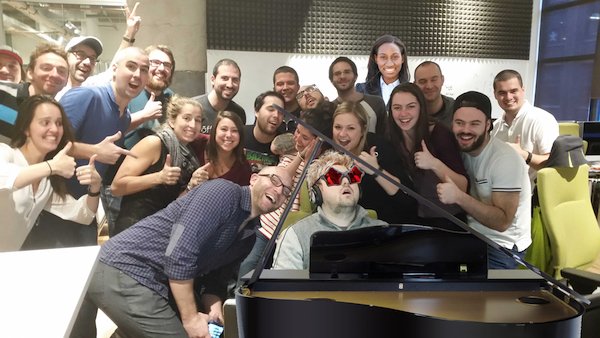 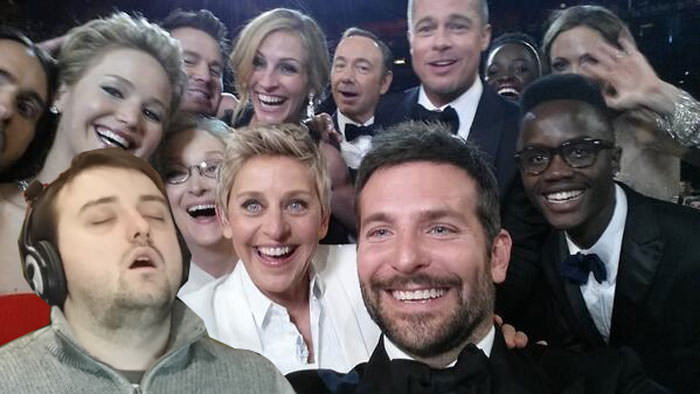 #14. Take a nap and get surrounded by Nicolas Cage, because why not ! 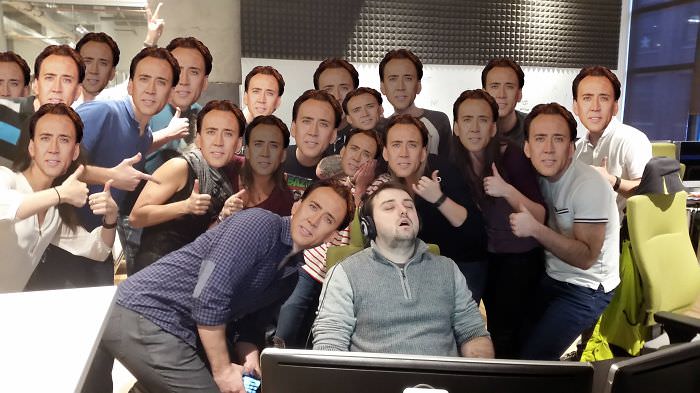