Here’s a photo you’ve likely seen doing the endless rounds on social media – and it’s little wonder due to the spectacular nature of the photograph, which encapsulates the spirit and wonder of the Pingxi Sky Lantern Festival in Taiwan.

Unless you’ve been living under a rock since you were born, you would have a preconceived notion of what these series of fortifications made out of stone, brick, wood and other materials look like. Sure, it’s not your usual ‘see it in your 20s’ destination, but at some point you’ve gotta wear thin of partying til the sun rises, so go on – get cultured…

Here’s one of the most over-photographed little seaside towns the world has to offer. Regardless of how many times snaps like this have made it to instagram, this would still have to be one of the ‘must see’ travel destinations for 20-somethings.

If you think it’s beautiful in the heat of summer, then try visiting Yosemite in a thick layer of snow in winter – words just can’t describe. 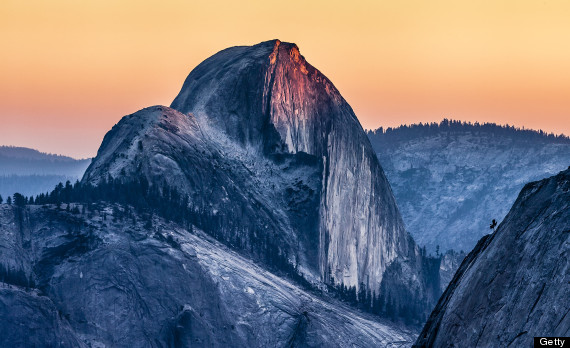 Here’s one you probably haven’t heard of and neither had I when writing this article, so you should probably do a quickcopy+paste and check it out if you’re looking for something seriously off the beaten path… 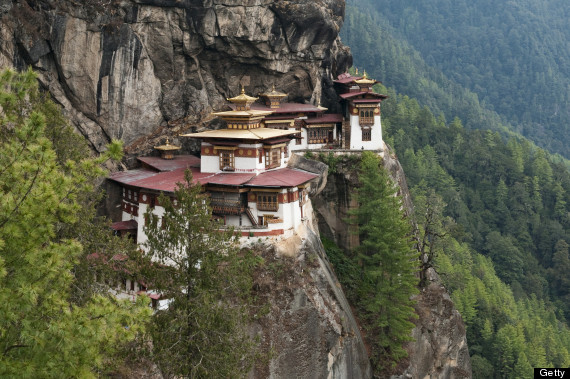 Okay so it wouldn’t be a list for 20-somethings if it didn’t include Vegas – and what better inclusion than that of Vegas’ arguably most happening club – XS. The only problem is getting in…. be prepared for guest lists, long lines, and crowds to leave even VIPs feeling smothered. 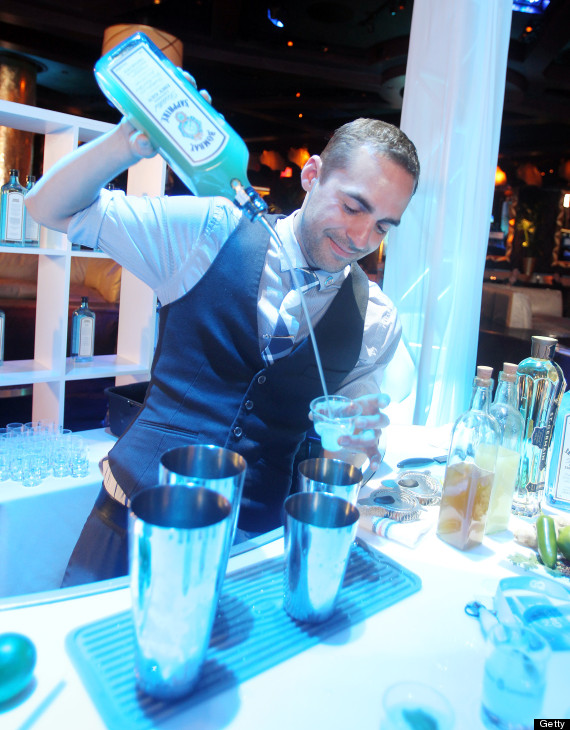 Now here’s an unsung hero lying quietly and waiting for the world to discover her. Havana is indeed a time warp and the central hub of Cuba. It’s progressively gaining popularity for travelers seeking adventure beyond the confines of a contiki bus tour, so be sure to get in before it’s too late. 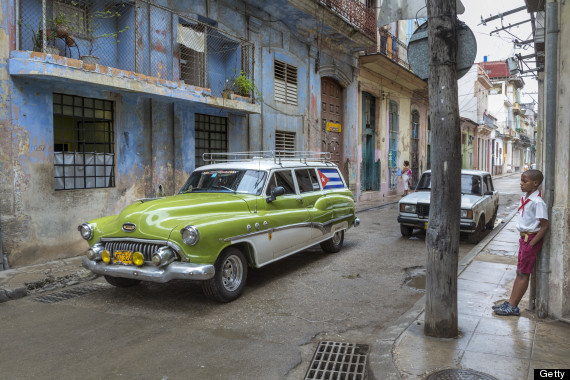 For a reason that is beyond me, Jordan remains one of the less celebrated destinations to visit for travelers seeking out-of-this-world experiences and unbeatable history/culture. The photo speaks for itself…

It’s an oldie but a goodie – New York, New York. You should definitely try and make it here in your 20s and soak up the underground bars and clubs, bustling streets above ground, and the peaceful oasis that is central park. It’s a concrete jungle, sure… but it’s where dreams are made of – right Jay Z? 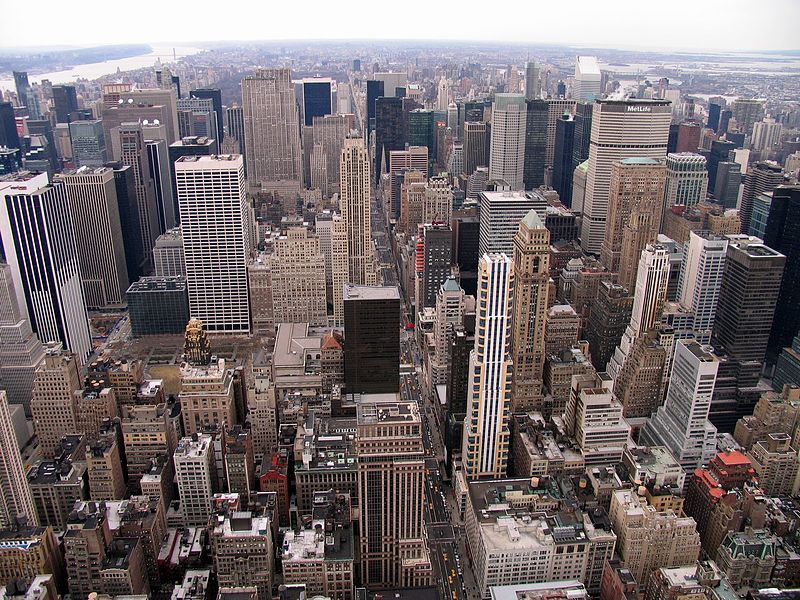 If you haven’t seen photos of the northern lights – one of the world’s most astounding natural beauties – then be sure to throw the term ‘Lapland Finland northern lights’ into Google. Lapland is a great place to base yourself for some serious star gazing in the winter months. Expect to be sitting in permanent darkness without a clue as to the time, but its an unrivaled experience you won’t get elsewhere.

Okay, so there’s not much there….. and people that have been will probably tell you not to go (probably being the key word here). But it’s a great place to visit if you’re doing the Coast to Coast roadtrip or on your way through to Vegas for Los Angeles.

9. Mount Fitz Roy, on the border of Chile and Argentina

This one’s much more of a challenge and probably one to keep on the dreamlist rather than the bucketlist – but nonetheless, we have one of the world’s hardest climbs situated on the border between Chile and Argentina…. The photo certainly does it justice. 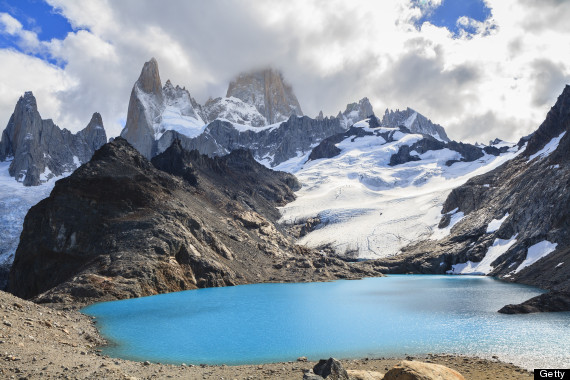 Scandinavian countries are sometime viewed as a distant dream to 20-somethings visiting Europe. But if you’re looking for something slightly (as in a lot) more fulfilling than the usual booze cruise bus that darts its way from one central European country to the next, then check out the likes of Norway, Sweden, and even Denmark. These countries are culturally rich, and a complete different experience to anywhere else in Europe. Here we have a quaint seaside town in Norway named ‘Bodo’… 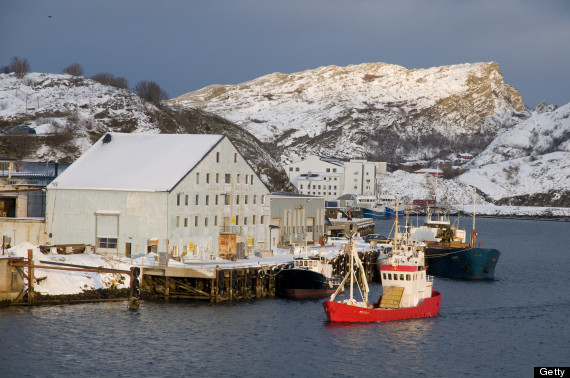 South America isn’t quite as popular among 20-somethings as the likes of Europe or the USA – but there’s no reason why it shouldn’t be! So if you’re going to go, why not go all out!!!! 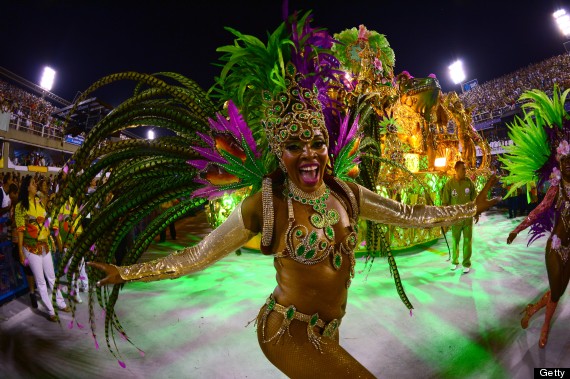 Probably not what you had in mind for a trip in your twenties, but if you ever got the chance, you would surely take it. Antarctica is probably the only place on this earth that you can guarantee won’t have a McDonalds by 2020. So go on, look into it. 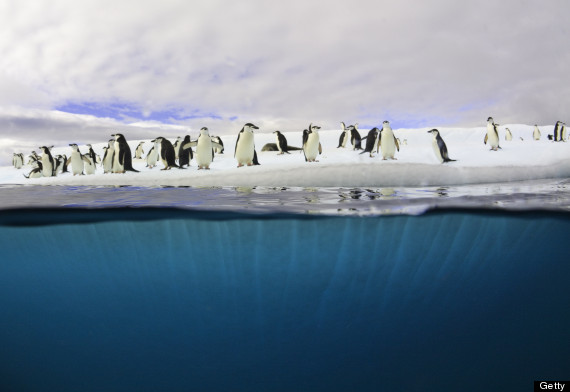 Another highly celebrated image on social media is the Inca Trail in Peru. For active travelers this is the perfect opening into altitude treks and is a great bucketlist destination to hit up in your 20′s. 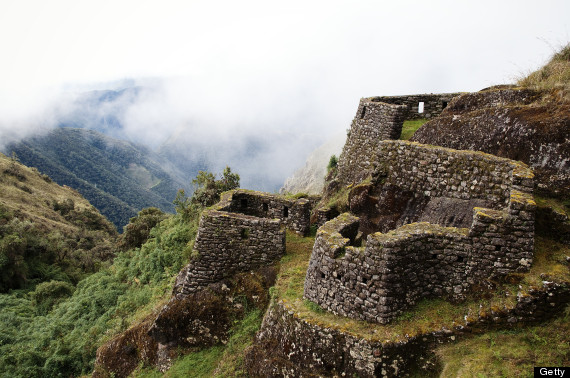 The picture just says it all….. 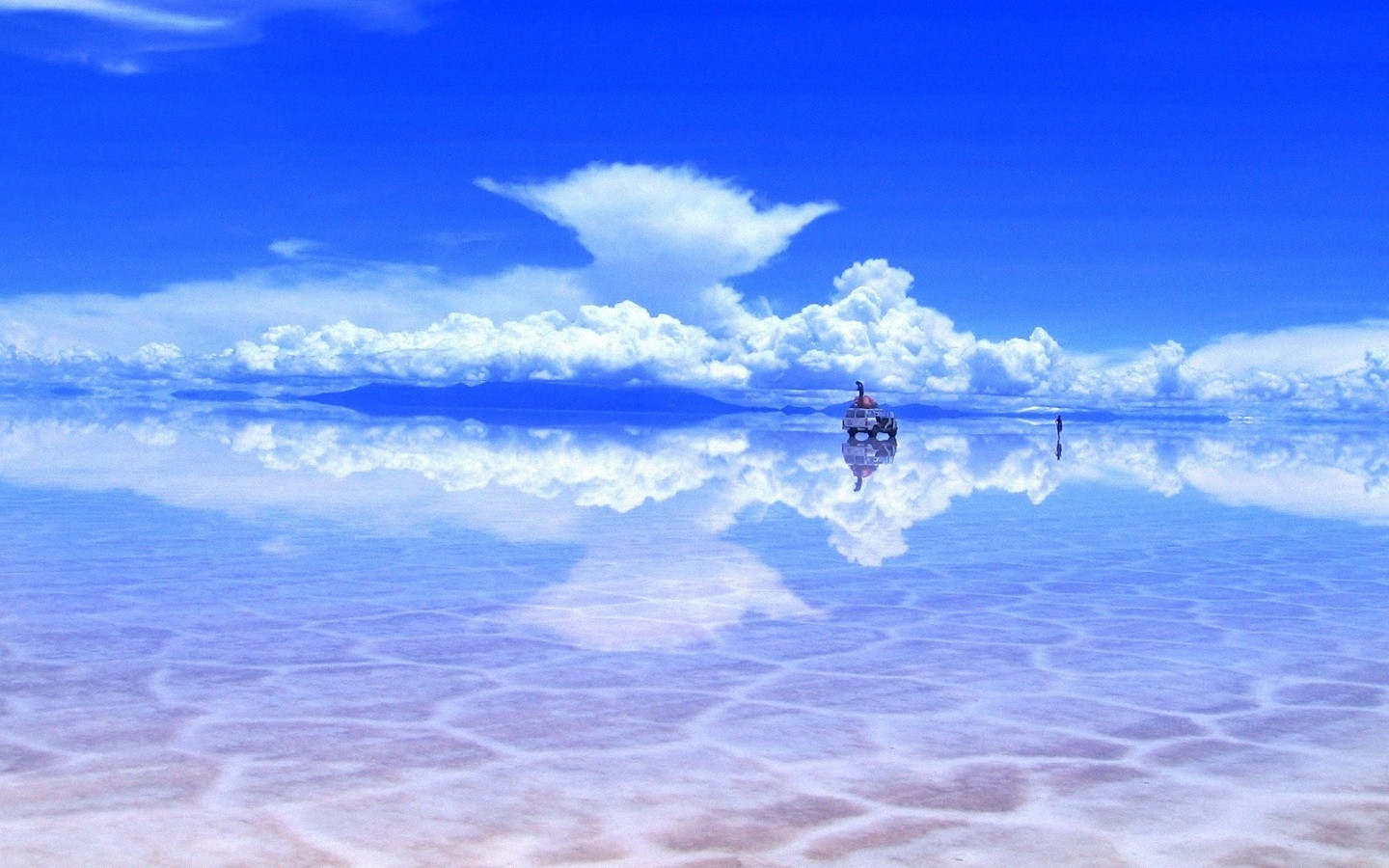 An African safari is probably the highest ‘must do in my 20s’ on my list. I’ve still got a few years left yet so I’m sure I’ll get there one day – but if you ask me, the sooner the better! 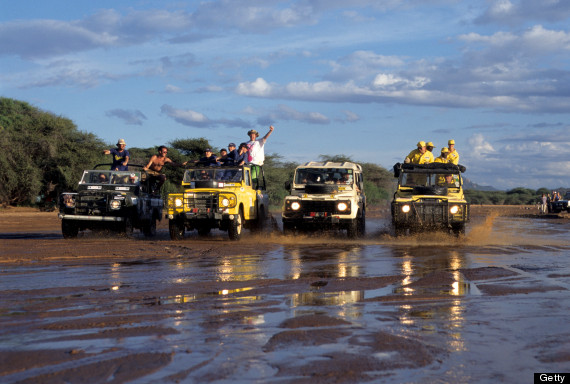 You’re probably thinking ‘uh…what?’, but let’s think about this for a moment – it’s better late than never, and if you ask me, growing up is overrated anyway. This is one of my MUST SEE destinations before I climb my way into the 30′s, and it should surely be on your list too. 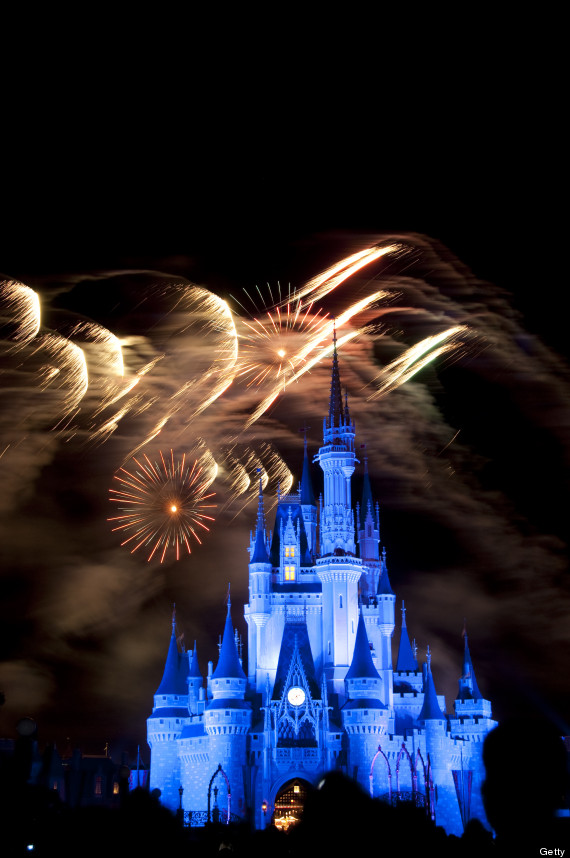 Finally, a hidden gem in central Europe – Cesky Krumlov. It’s just a short 2 hour bus ride into southern Bohemia from Prague, and would have to be one of my favourite finds in Europe. If you can help it, try and visit during the summer for rafting down the vlatva river with various camping spots along the way. 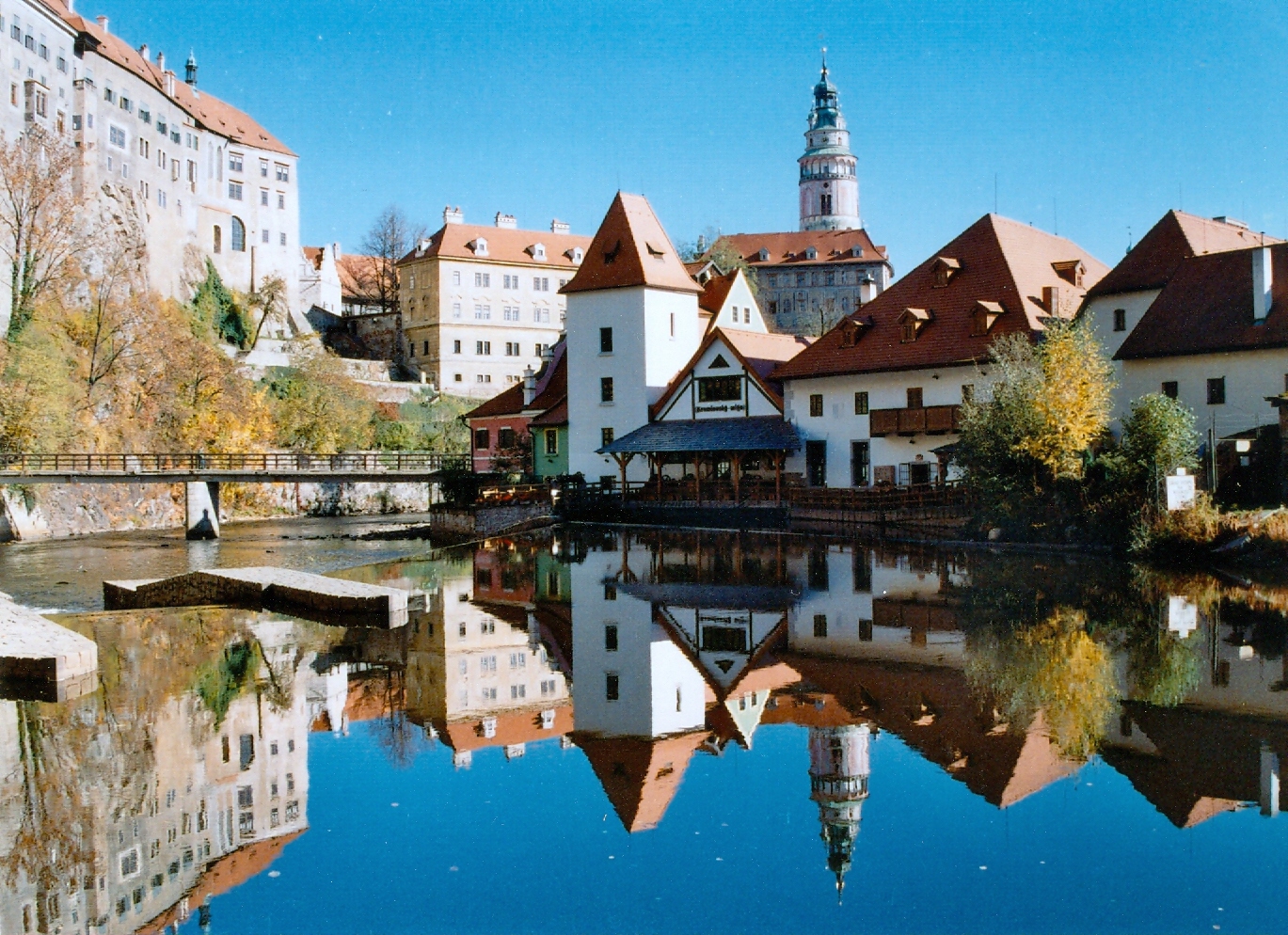