These are the 10 best waterfalls in the world

1.  Kaieteur Falls — Essequibo Territory, potaro river, Guyana : This is situated in Guyana which is four taller than Niagra.

2. Iguazu Falls in Argentina: Iguazu falls are situated in the border of Brazil and Argentina. It ight not be tall but it looks very beautiful.

3. Angel Falls : Angel falls is situated in Venezuela. You will be surprised to know that it is the most highest uninterrupted waterfall in this world.

4. Detian falls: Situated in the border between China & Vietname, detian falls is one of the most beautiful waterfalls in this earth. It is the fourth largest cross border falls in the world. 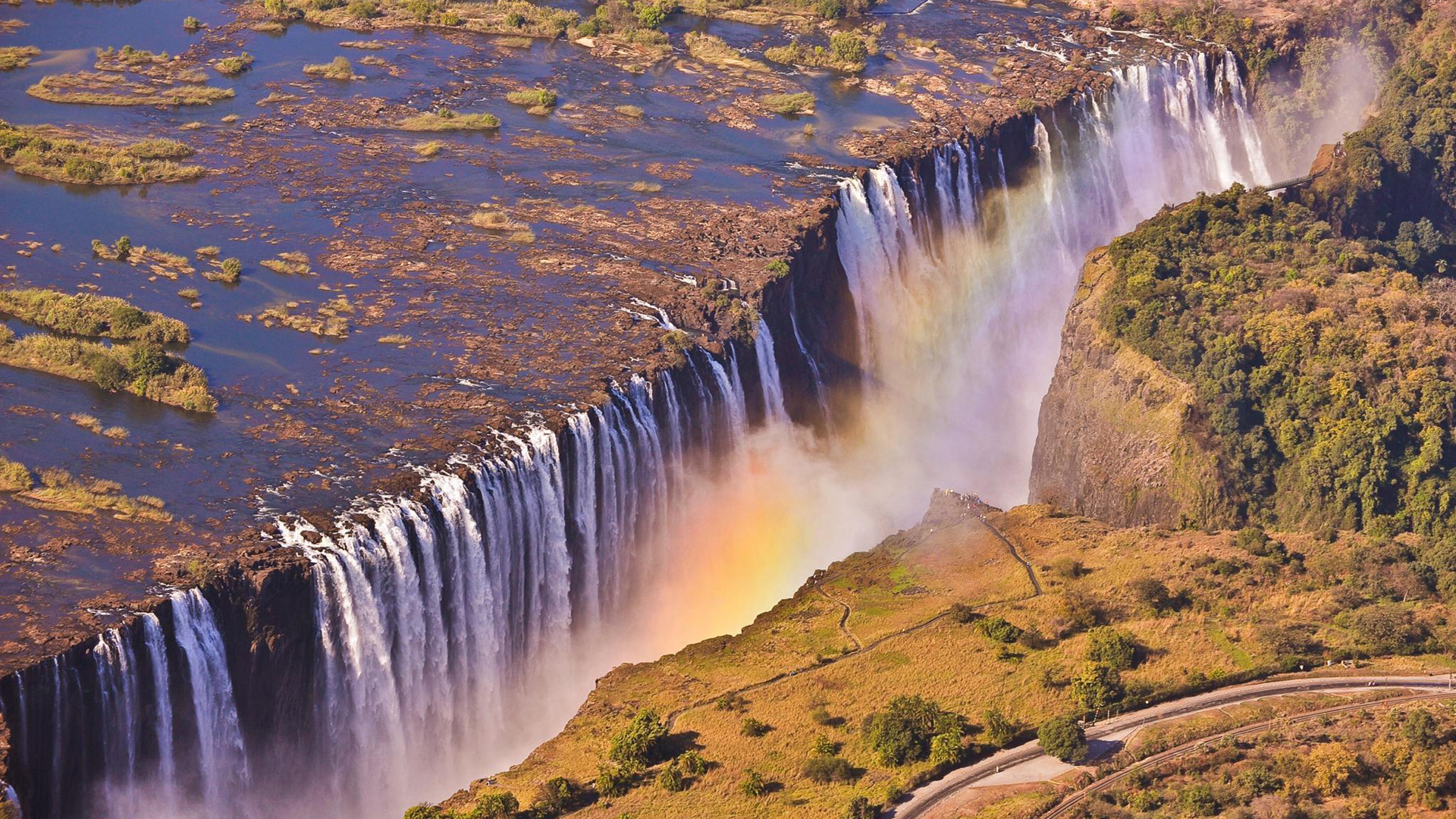 7. Sutherland:  Sutherland Falls is situated in New Zealand. It is the highest waterfalls in newzealand.

8. Palouse Falls: Situated in Washington this is one of the most clean and impressive waterfalls around the world.